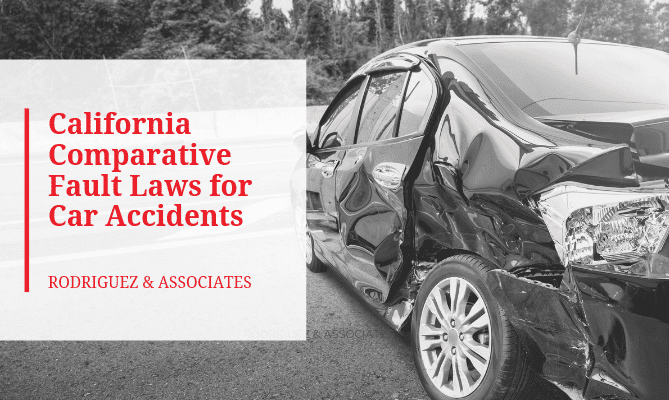 Some states use a combination of both types of negligence laws. In Michigan, for example, the courts will only reduce economic damages if a plaintiff is 51% or more at fault, but will bar recovery for noneconomic damages altogether. California is a comparative fault state. After a car accident, both parties may share fault for the crash, and a plaintiff may still recover compensation even with a percentage of fault.

Obtaining the greatest possible compensation award in a pure comparative fault state takes hiring a car accident attorney. Your attorney will work to minimize your percentage of fault to ensure the greatest possible financial recovery. Keeping your degree of fault as close to 0% as possible will lead to the ability to take home more of a settlement or jury verdict award. The courts will only order a defendant to pay for an amount equal to his or her percentage of fault. Fighting to increase the defendant’s degree of fault will result in higher compensation for the plaintiff.

Filing a Claim Against the At-Fault Party

Be careful what you say to another person’s insurance provider. The insurance claims adjuster’s job will be to get you to settle your case for as little as possible. Be truthful with the adjuster, but do not offer more information than is necessary. If you do not feel comfortable negotiating with an adjuster on your own, contact an attorney to handle settlement communications for you. A lawyer will protect your rights and best interests during the car accident claim process.