Joel Andreesen is a senior partner of Rodriguez & Associates. He was born and raised on a farm near the small town of Anamosa, Iowa. His dad was a farmer and his mom a nurse. There were no lawyers in the Andreesen family. Joel and his brothers had daily farm chores. Their summer vacations consisted of even more chores and farm projects. All of the hard farm work led Joel to the realization that farming was not his cup of tea and that instead he should go to college.

After graduating from Anamosa High School, Joel attended college at the University of Iowa. When he started college, his plan was to become a broadcast journalist. To gain some journalism experience and also earn a few dollars for spending money in college, Joel wrote freelance newspaper articles while he was a college student. After his junior year of college, Joel interned with the U.S. Attorney’s Office in Washington, D.C. He worked with prosecutors who handled felony prosecutions occurring in the District of Columbia. It was this first taste of the legal system that convinced Joel to take the law school entrance exam and see if he could get into law school.

Joel graduated with honors from the University of Iowa with undergraduate degrees in both Journalism and Political Science. He was accepted to law schools throughout the Midwest and East Coast but decided to stay in Iowa and attend the University of Iowa College of Law. During his final year of law school, Joel served as an Articles Editor for the Journal of Corporation law reviewing and editing articles submitted by professors for publication.

Joel moved west to Bakersfield following law school to avoid the harsh Iowa winters. Since beginning as a lawyer, Joel has represented injured parties in personal injury cases and wrongful death cases. He also has handled civil rights cases, employment cases, and business litigation cases. Joel has tried cases in both state courts and federal court as well as resolving cases which have resulted in multimillion dollar settlements. Whether you require a premises liability attorney or car accident lawyer in Bakersfield, Joel is ready to take on your case.

TopVerdict.com honored Joel for having one of the top 50 civil settlements in 2016 in California.

In 2015 and 2016 he was honored as one of the “10 Best” in Southern California for client satisfaction by the American Institute of Personal Injury Attorneys. In recent years, Joel also has been nominated for Best Attorney in the Bakersfield Californian Best of Kern awards.

When he isn’t practicing personal injury law in Bakersfield, Joel has served on several boards of directors including the Kern County Bar Association Board of Directors and the Kern County Law Library Board of Trustees for over 15 years.

In his spare time, Joel enjoys spending quality time with his wife Connie, and children, Connor, Jilian, and Valentina. He also loves to exercise and attend University of Iowa and CSU Bakersfield sporting events. 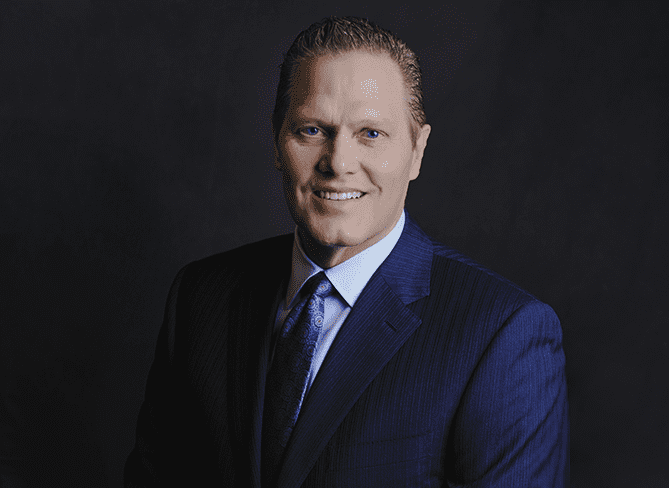