Joseph was born and raised in Bakersfield and graduated from Garces High School in 2004.  He earned an athletic scholarship for swimming and attended UC Berkeley where he was a four year varsity member of the UC Berkeley Men’s Swim team and Captain of the 2008/2009 team.  Joseph is a four-time All American and participated in the 2004 and 2008 United States Olympic Swim Team Trials.

Joseph grew up with family in the legal field.  Joseph’s father is a lawyer that practices in Bakersfield, specializing in real estate law and Joseph’s grandfather served as a Kern County Superior Court Judge before retiring.  While at Cal, Joseph worked for a law firm in Oakland, California where he learned legal principles and ideas.

Joseph graduated from Cal in 2009 with a Bachelor of Arts in Interdisciplinary Studies with an emphasis in the Globalization of Business.  Joseph earned his Juris Doctorate from Western State College of Law and passed the July 2013 California Bar Exam.

As an attorney at Rodriguez & Associates, Joseph has handled cases involving multi-party car crashes, pedestrian vs. auto cases, and civil rights violations by police departments. Joseph enjoys working with clients to get positive results in each case.

When Joseph is not in the office he likes exercising, running in Tough Mudder obstacle courses, and rooting for his favorite baseball team, the Dodgers. 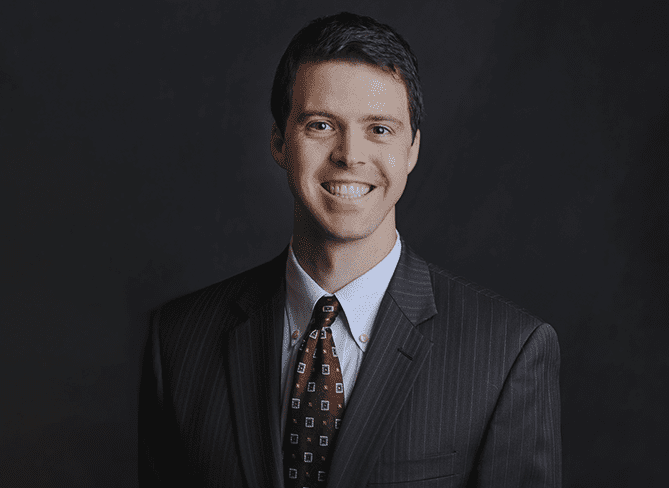