An alumnus of the University of Arizona, Jefferson earned a B.A. in Social and Behavioral Sciences with a minor in Economics. Due to his demonstrated excellence in his undergraduate years, he was a Merit Scholarship Recipient for his law school studies. Jefferson obtained a law degree from the Thomas Jefferson School of Law in San Diego and was admitted to the California State Bar in 2014.

Jefferson is on the Board of Directors of the Kern County Court Appointed Special Advocates (CASA); and has affiliations within Bakersfield chapters of Toastmasters International, Leadership Bakersfield, SHRM, KC SHRM, and Bakersfield Young Lawyers Section.

In his free time, Jefferson enjoys fitness and watching classic movies from the Golden Age of Film (late 1920s to early 1960s). 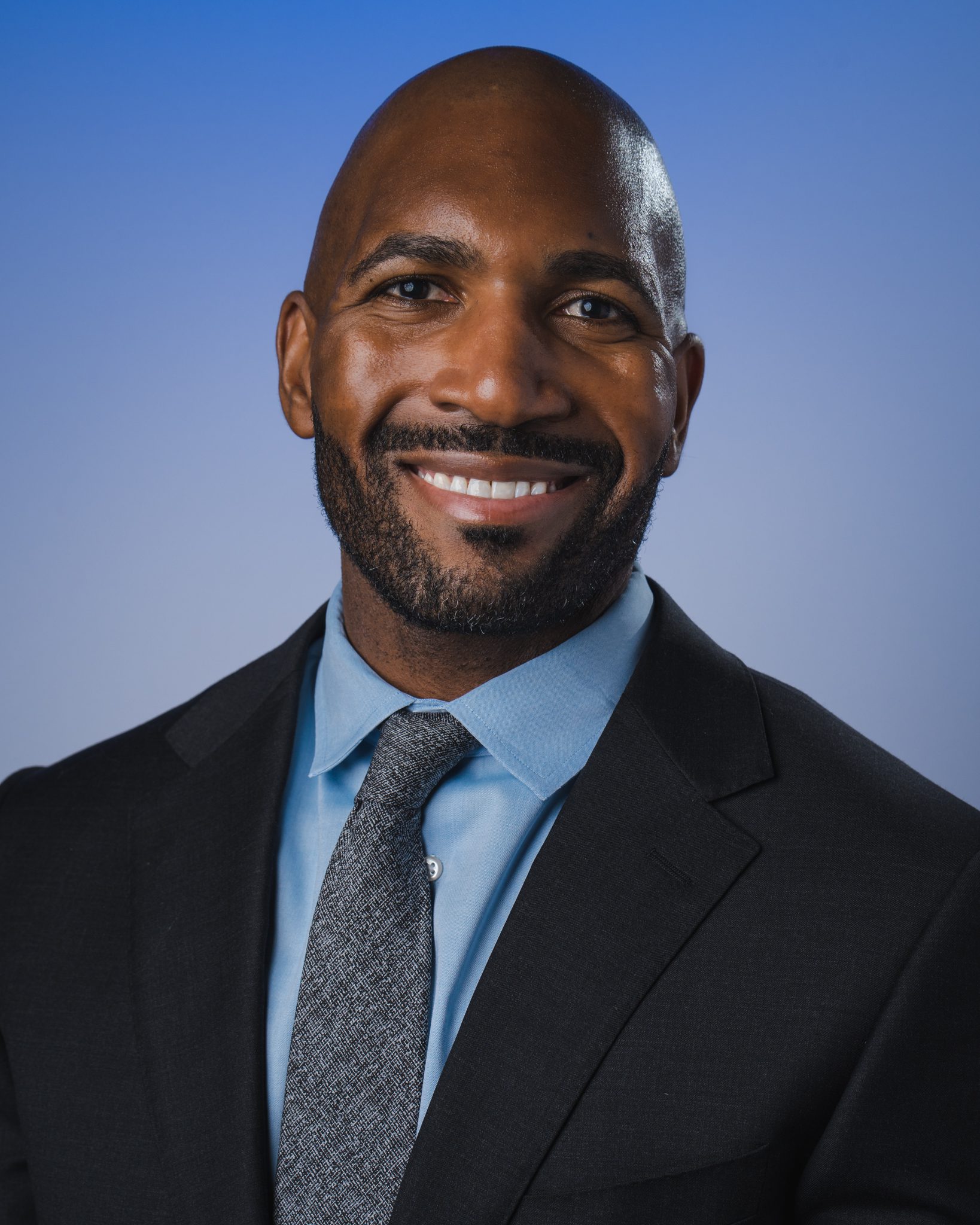